In preparation for judging last week’s high school photo contest, I dug out my high school portfolio. And, since people really seemed to like checking out my old college stuff, I figured that I’d scan some to post to the site. Unfortunately, there are quite a few photos that I couldn’t find. If I find them, I’ll post them later.

That being said, most of what I shot back then was pretty terrible, I just didn’t realize it. My friends, family, and photo teacher just sort of fed my ego. College was a pretty rude awakening when I realized just how far behind some of my peers I was. What do you guys think? 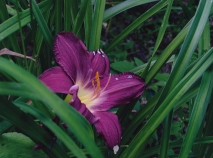 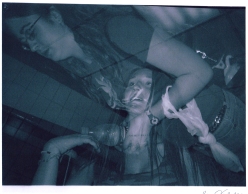 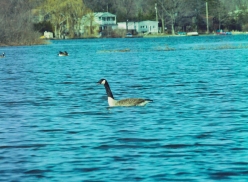 But I didn’t just find my high school portfolio when digging through storage, discovered a bunch of photos that I shot back in middle and elementary school. Most weren’t worth looking at, but there was one little photo packet that had a handful of double exposed images that I shot with my old Canon SLR. It was a fun experiment, wandering around the neighborhood, and seeing what images I could piece together. The goal was to juxtapose shots of nature with industrial objects. Almost all of the images were a mess, but a few turned out interesting to look at. There’s also a handful of other photo I found that just amused me. The best being an attempted self portrait I took between two mirrors in a hotel in Canada. Too bad I failed to take the flash into account. 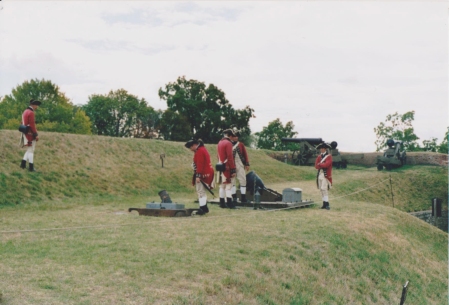 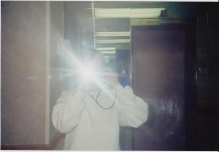 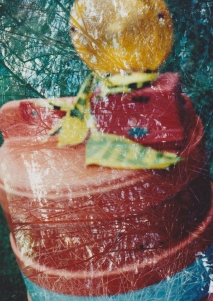 One thought on “I Found Some Old Work”